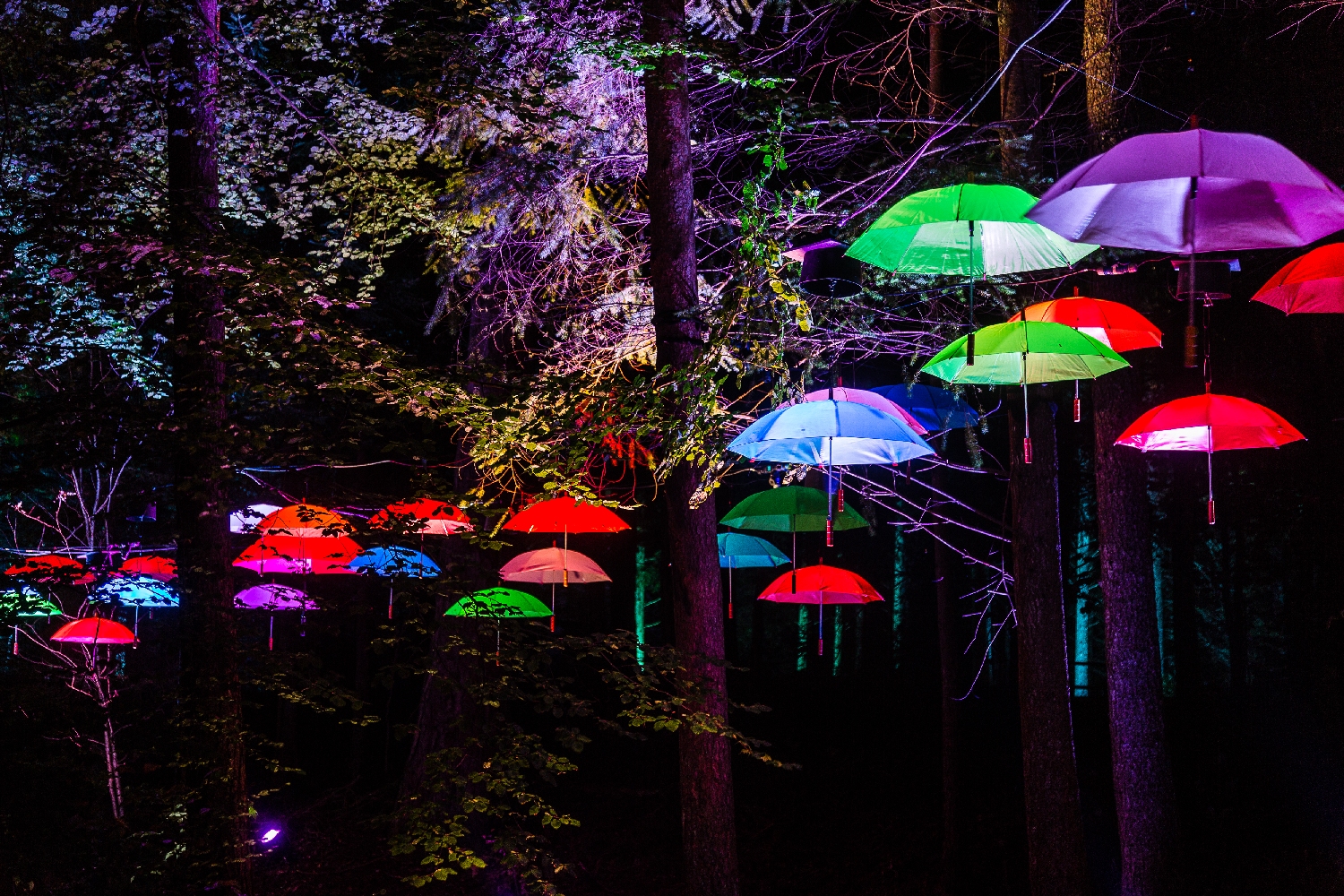 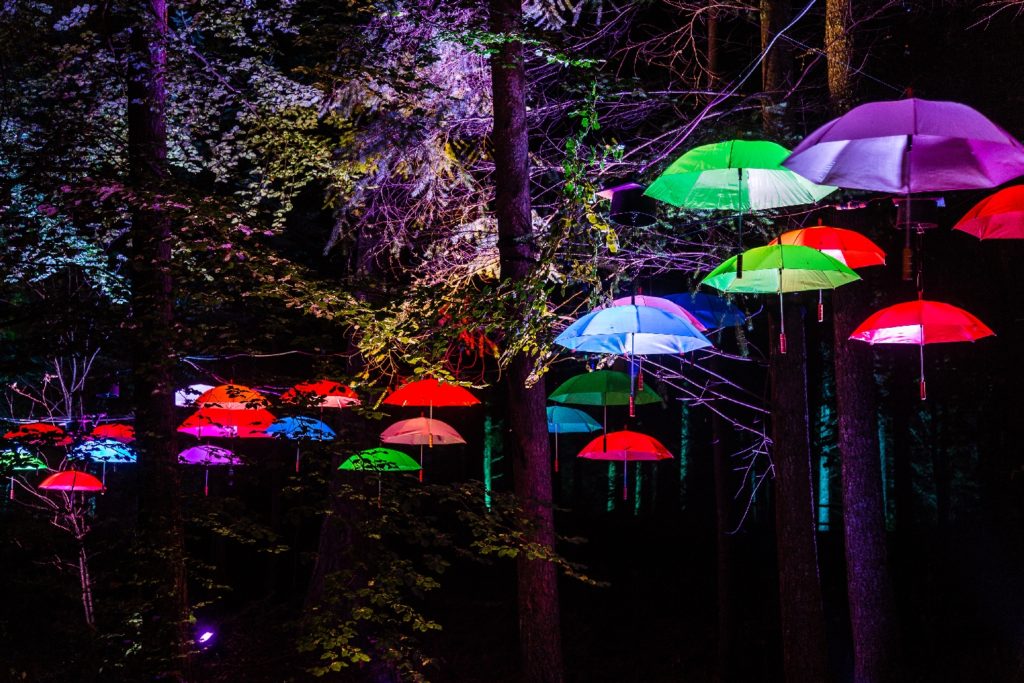 The Enchanted Forest sound and light show is looking for a child who can lend their voice to the award-winning event.

Auditions are open for the Voice of The Enchanted Forest competition, which is calling for children aged between 5 and 12 to record a script to be used during the month-long event at Pitlochry’s Faskally Wood this October.

The winning Voice will appear in a recording to be played to tens of thousands of visitors as they travel by bus from Pitlochry to the forest for the event, which organisers expect to be another sell-out. The Voice will welcome visitors to the forest and remind them of some important health and safety messages.

The competition is being run in conjunction with Bauer Radio and its Radio Tay, Radio Forth and Radio Clyde stations. The winner will record a pre-written script at one of the three radio stations, get VIP access to the station, and be guest of honour at the show’s special preview night on 27th September.

“Families and children are crucial to the success of The Enchanted Forest, which is why we’re delighted to be running this competition along with Bauer Radio. We’re looking for a child with a voice that’s friendly, fun and assertive so that visitors will sit up and take notice as they’re bused to the event. The winner will get a sneak preview of the event, and some VIP treatment from us and our radio partners.”

“The Enchanted Forest is a mainstay of Scotland’s events calendar so we’re excited to be on board with them for this unique competition. We can’t wait to hear from all the talented kids out there and also to invite them behind the scenes to one of our radio stations. We just hope they don’t put our DJs out of a job!”

To enter the competition, call 01738 700140 and follow the audition instructions
or go to www.tayfm.co.uk, www.forth1.com and www.clyde1.com.

The competition runs until midnight on September 12th