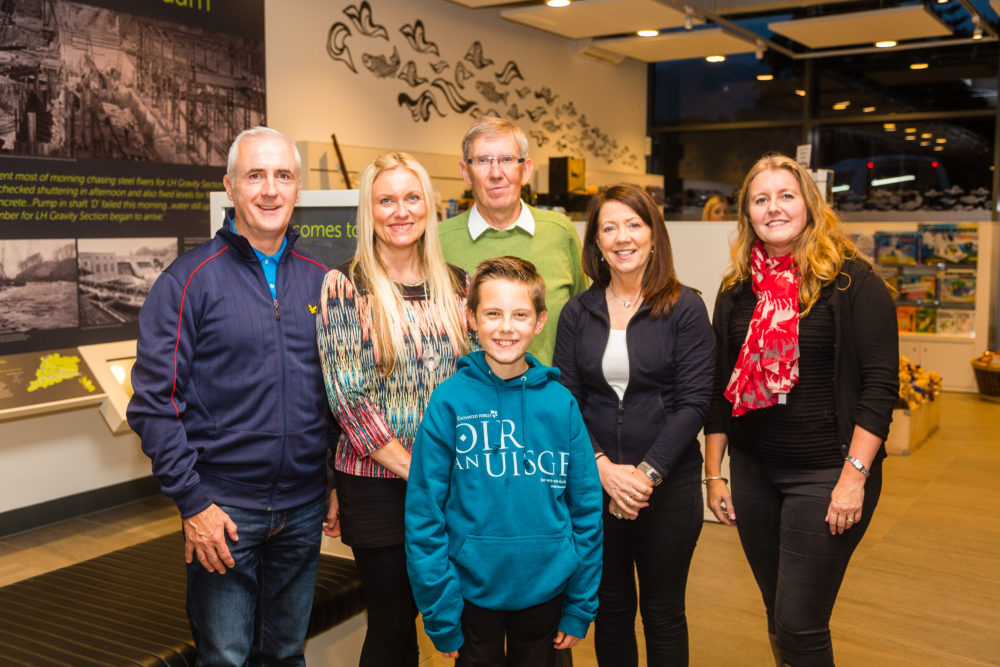 Robbie, from Broughty Ferry, beat 295 other entrants in a competition that attracted auditions from children all over the country. Robbie’s prize is to record a script to be used during the month-long event at Pitlochry’s Faskally Wood this October.

Robbie, who attends Barnhill Primary School in Broughty Ferry, stood out from the other entrants because of his “naturally warm” voice, said the organisers. As the Voice of The Enchanted forest, Robbie will welcome tens of thousands of visitors and inform them of important health and safety information as they travel by bus from Pitlochry to Faskally Wood for the show.

Robbie will record his message at Radio Tay which, along with sister stations Radio Forth and Radio Clyde, was a partner in the competition. Part of his prize will be a VIP tour of the station, and an invitation to a special preview night of The Enchanted Forest. This will be Robbie’s first visit to the event.

“We were floored by the number of entrants to the Voice of the Enchanted Forest competition, and the quality was very high. It was tough narrowing down the shortlist, but Robbie stood out for his distinctive voice, which is friendly, confident and naturally warm. We think Robbie’s voice will be a real hit with visitors as they travel to the forest.”

“My mum listens to Radio Tay and she heard the announcement about the competition. I’ve never been to The Enchanted Forest and I can’t believe I’m going to be playing such an important part in the show!”
There are only a few thousands tickets remaining for this year’s Enchanted Forest show, Oir an Uisge, which runs from September 28th to October 29th 2017.”

Last few tickets remaining as Enchanted Forest proves to be most popular ev...
Scroll to top