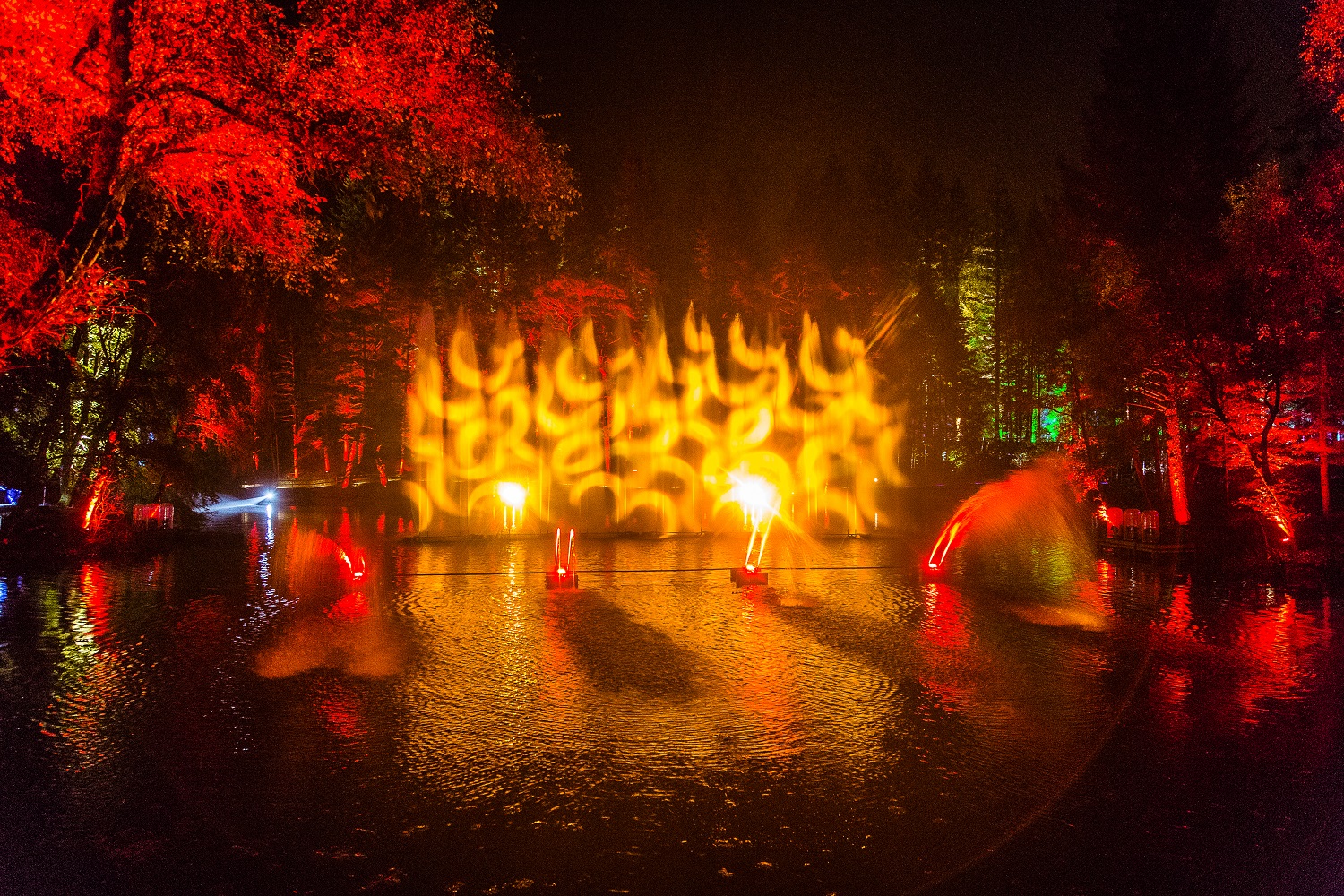 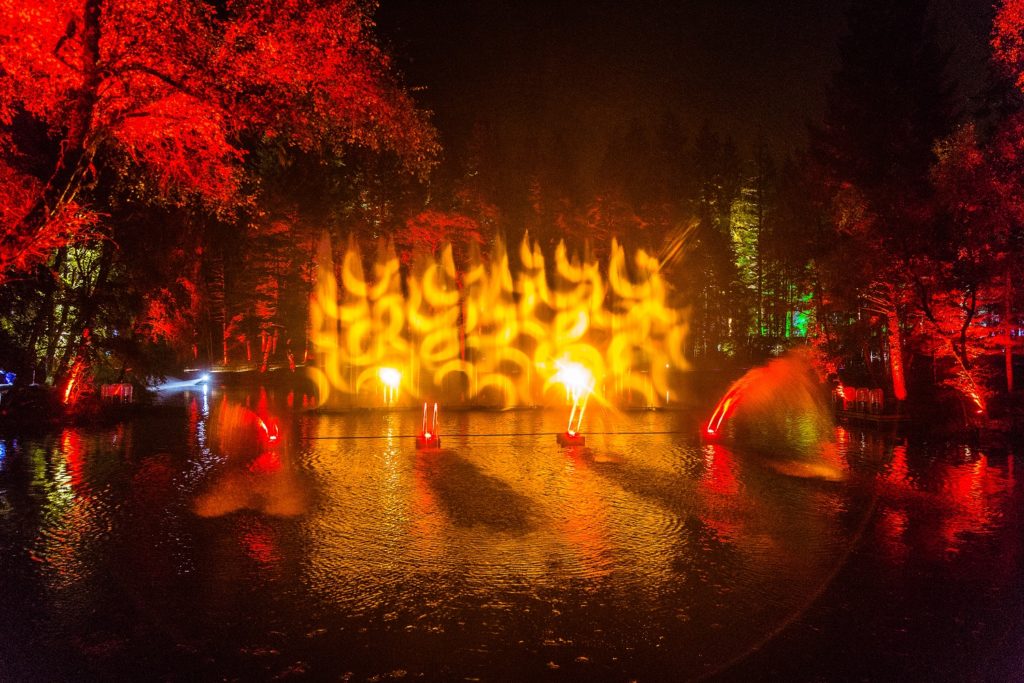 With only a few thousand tickets remaining for this year’s Enchanted Forest show, organisers are urging the public to book quickly to avoid disappointment.

Perthshire’s multi-award-winning sound and light show released a record 70,000 tickets for sale this year. Following a swift run on ticket sales, all weekends are sold out. There is still some availability Mondays to Thursdays, especially later shows after 8.30pm.

Organisers are expecting that the full show run will sell out before it begins next Thursday September 28th. It runs until October 29th 2017.

“The show has grown from the strength to strength and last year’s was record-breaking, with just over 70,000 visitors in attendance. We’re delighted there is so much interest again this year, making it by far the most popular show to date. However, we would advise those who haven’t yet booked to do so as soon as possible.”

The 2017 show, Oir an Uisge – Scots Gaelic for Edge of the Water’ – is reflective of the changing scenery of Faskally Wood in Pitlochry, where the event is held annually. Proceeds from the first night will benefit three charities – Tayside Mountain Rescue, Alzheimer Scotland and Giraffe