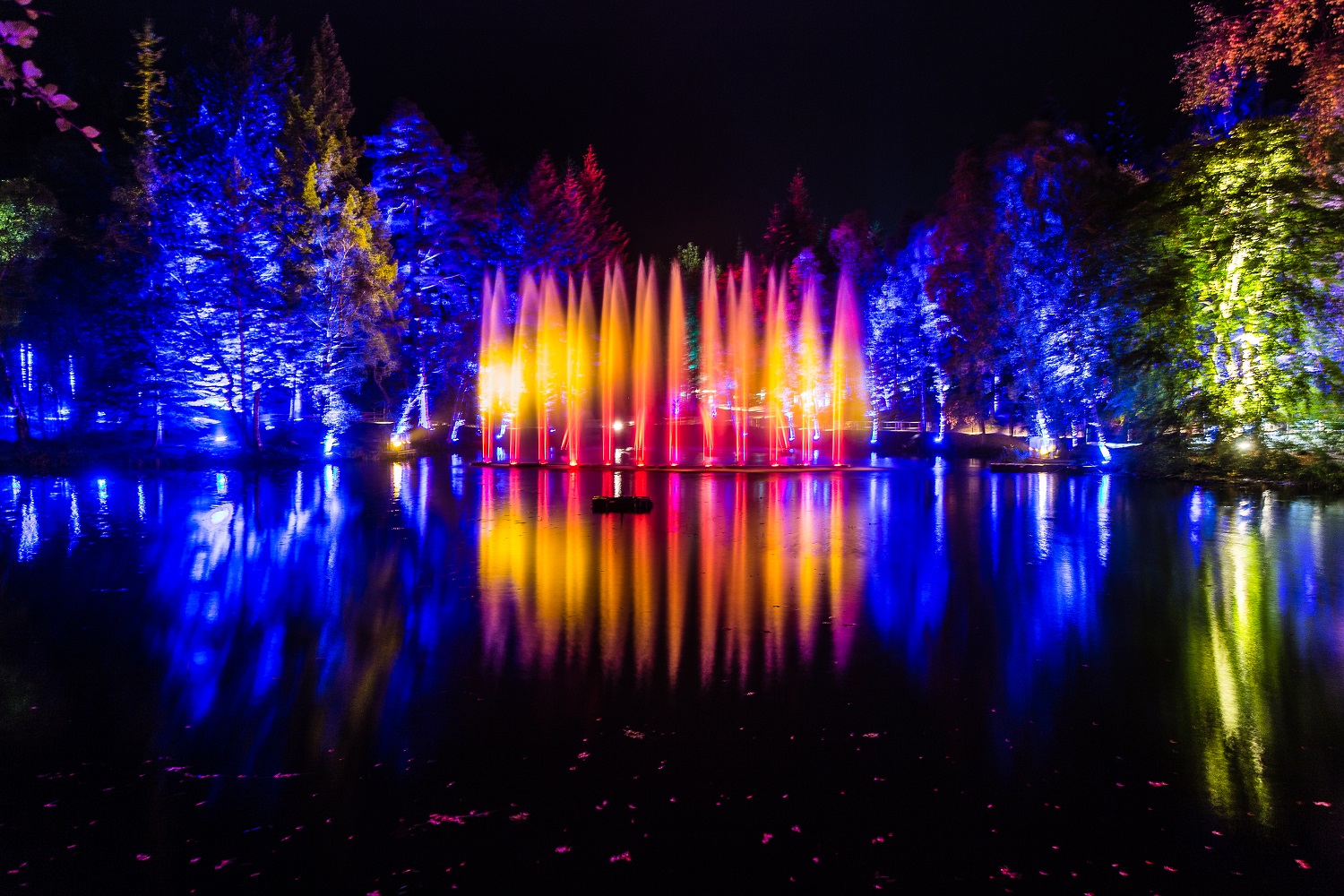 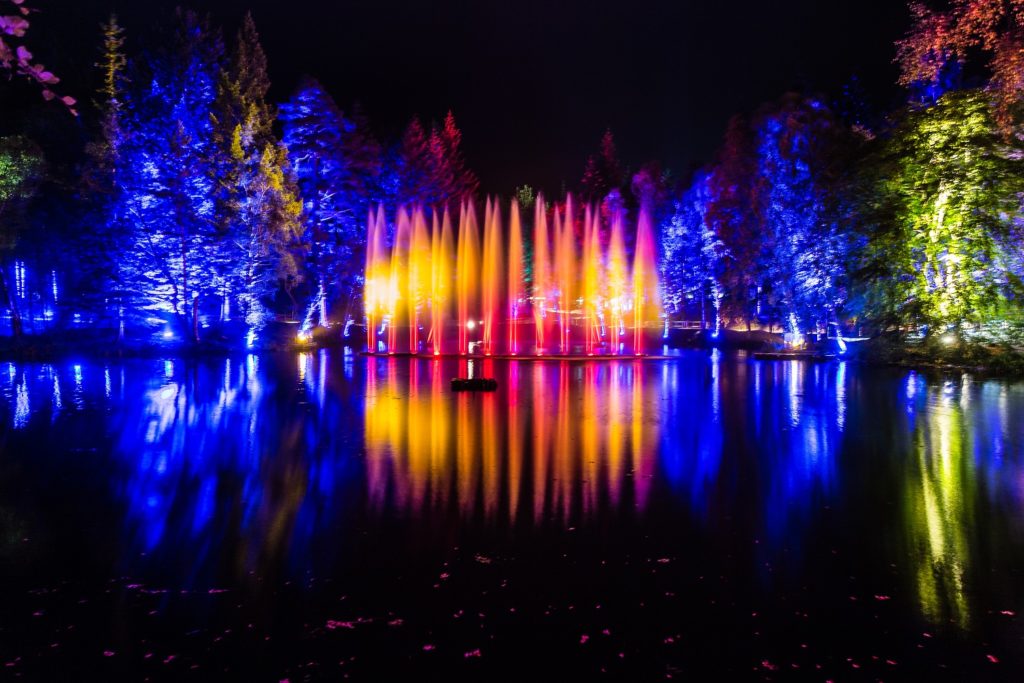 The Enchanted Forest sound and light show has launched tonight with an event that is edgier than ever – and sold out before the run even began.

The name of this year’s show, Oir an Uisge, is Gaelic for Edge of the Water. And this year the creatives behind the show have taken that theme literally and come up with a sound and light spectacular inspired by its natural setting of Faskally Wood and Loch Dunmore. The dazzling visuals include a multitude of spectacular water effects, state of the art lighting technologies and exciting new artist installations. Oir an Uisge also features a music score that combines contemporary with traditional. There are elements of Scottish folk music and instruments such as whistles, recorders and crumhorn, as well as orchestral sounds of strings, percussion and harp.

For the first time, The Enchanted Forest show sold out before opening to the public on Thursday night, 28th September. A record 72,000 tickets were released. Lucky competition winners attended a preview night on September 27th. Proceeds from the official opening night, September 28th, will benefit the show’s three chosen charities this year: Tayside Mountain Rescue, Alzheimer Scotland and Giraffe.

“It’s phenomenal to see how much The Enchanted Forest event has grown in its 16 years. It began as a three-night event with 1500 visitors. Today it’s one of Scotlands, and the U.K.s, must-see Autumn happenings.

“Thanks must go to the brilliant creative time and producers of the show, as well as our very talented operations team, all of whom make Faskally Wood come alive every October to be transformed into an enchanted forest.”

This year, for the first time, the show organisers ran a competition to find The Voice of the Enchanted Forest. Hundreds of children from all over Scotland auditioned with a prize of recording a health and safety announcement that is played to visitors as they are bused from Pitlochry to the forest for the event. The winner was Robbie Low, a 9-year-old from Broughty Ferry who attended a preview and helped open the show. The competition was launched in acknowledgement of Visit Scotland’s Year of Young People 2018, which will celebrate the very best of Scotland and its young people.

Sell-out Enchanted Forest declared “best yet” as it scoops up a...
Scroll to top