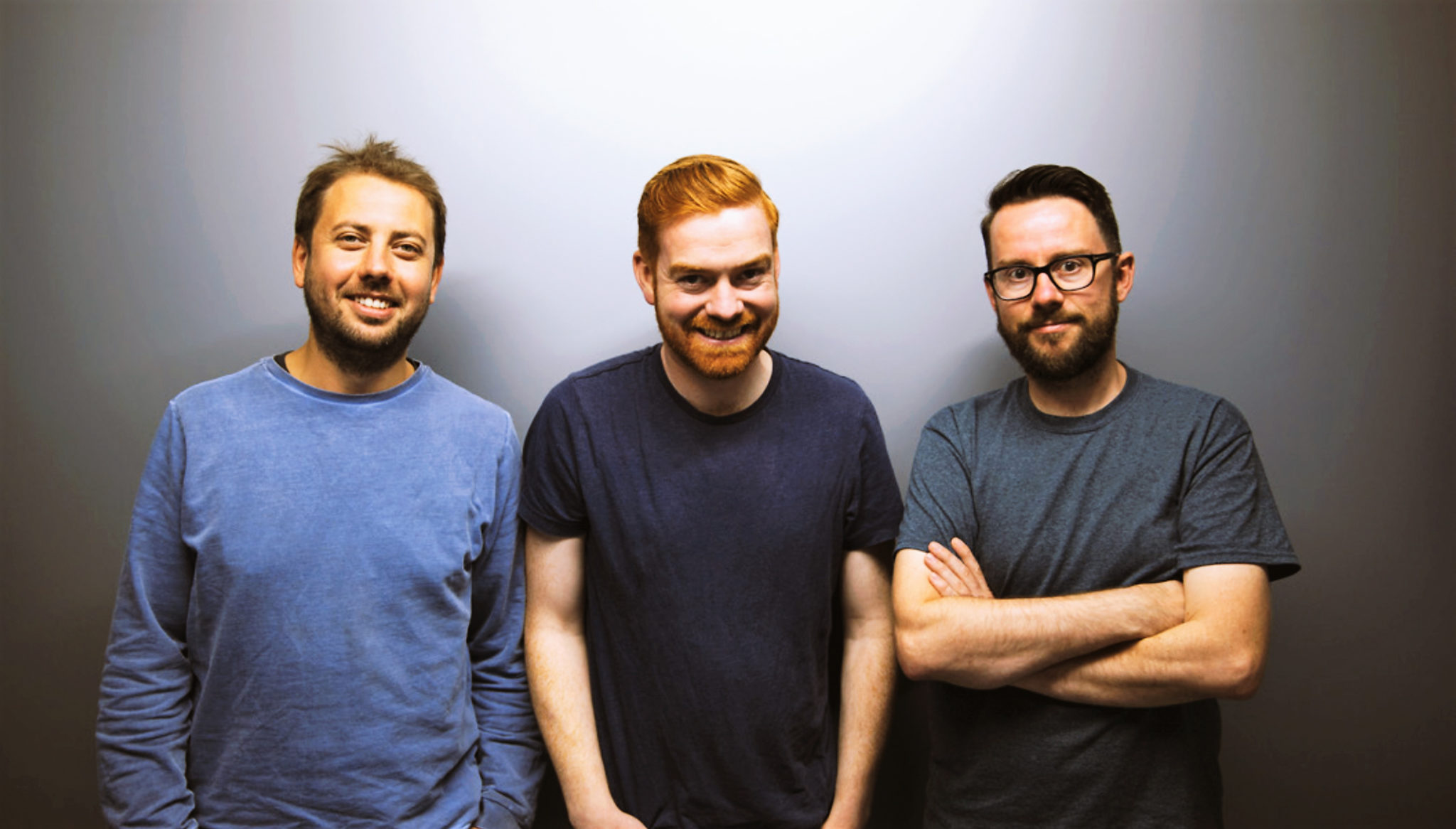 Persistence has finally paid off for a trio of Scottish motion-design artists who are returning to their roots this Autumn as part of the creative team behind the award-winning Enchanted Forest.

NOVAK hit the headlines when they presented a spectacular projection mapped artwork onto the south façade of Brighton Pavilion. They have also presented work at the UK’s largest light festival, Lumiere, and the internationally renowned Singapore Night Festival. Their work has also featured alongside many critically acclaimed musicians at some of the world’s leading music events; including Glastonbury (UK), Coachella (USA), Fuji Rock (Japan) and Roskilde (Denmark).

Although now based south of the border, Scotland’s premier outdoor light and sound show has been on NOVAK’s radar for years, and the group has been seeking opportunities to collaborate with lighting designers Kate Bonney and Simon Hayes for some time.

“Over the years, we met Kate Bonney and Simon Hayes, the lighting designers from the Enchanted Forest, at a few different events and we always took the opportunity to tell them how much we admired the show and would love to work with them. Our persistence paid off and Kate and Simon invited us to see last year’s show. The rest is history!”

This year, Adam, Elliot and Keith have been able to bring their ideas to the show’s creative mix and they are excited for people to see it for themselves when they enter Faskally Wood.

Adam continued: “It has been such a fun process working closely with Kate and Simon to refine our ideas and continue to compliment this year’s theme which is about the natural environment and the nature within. We don’t what to give too much away about what we’ve been working on, but there is a seasonal cyclical element to our contribution. Look out for something spectacular over the loch – you’ll know it when you see it.”

It has been particularly special for the team at NOVAK to be involved in an event closer to their families – many of whom are fans of The Enchanted Forest already.

Adam added: “My family live in Perth which is just down the road from Faskally Wood and they are big fans of the Enchanted Forest. They are delighted that we are part of the creative team behind this year’s show. I can’t wait for them to see our work in person in a show that they already love. It isn’t easy for us to bring our families to see the work we do, so it will be extra special to share this experience with them.”

Running from October 4 to November 4, the theme of this year’s Enchanted Forest is Of The Wild, and 80,000 visitors are expected to travel to Pitlochry to enjoy the mind-blowing light displays and interactive elements beautifully choreographed with originally composed music.

Over 73,000 visitors attended last year’s sold-out show Oir an Uisge (Gaelic for ‘Edge of the Water’), which was a four per cent increase on the previous record-breaking year. The Enchanted Forest brings in an estimated £3 million to the local economy.

Double reason to celebrate! The Enchanted Forest is named as finalist in the...
Scroll to top